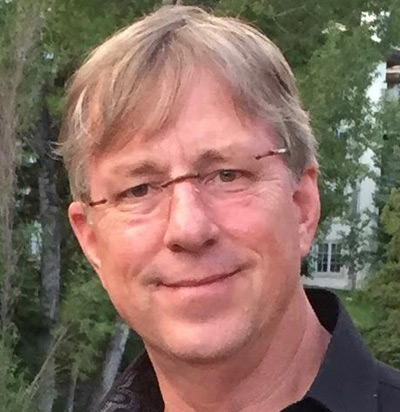 James has over 25 years experience building and leading technology teams. He has been an technology executive helping startups build out the initial company all the way to launching two products that became over $1billion in revenue at ADP and IBM. A leader in Open Source technology he helped write the Apache Foundation bylaws and a license that was acceptable to the corporate world. As a tech executive he built the largest ecommerce site on the Web in 1996, the largest Cloud Based Payroll system in 2003 and the largest online parts ecommerce site in 2010. He is proud of his work on XMPP, Java and HTTP standards as well as sponsoring the building of open source software such as Subversion and Jabber. In his spare time he has applied his tech skills to help Humanitarian Aid solutions like The Level Market and Spark Relief. James and his family resides in Bellevue Washington.